In Usama Alshaibi’s autobiographical documentary, the director recalls watching the popular comedy/adventure “Back to The Future” (1985) in a movie theater in Iowa City. He recounts how the appearance, out of nowhere, of a gang of “Libyans” determined to kill Doc, the movie’s loveable mentor, forced him to confront his own divided and complicated identity. The event abruptly dislocated Alshaibi from his role as an American teenager (something he longed to be) into the Other – the caricatured, malevolent, and despised Arab.

Watching “Back to the Future” in movie theaters in Pittsburgh and Houston, this reviewer and her brother experienced similar reactions, coming to regard such moments as flash points for those both American and Arab, in whatever ways individuals choose to define themselves. As Alshaibi demonstrates in this personal film, these flash points have become more numerous, troubling, and dangerous for American Arabs/Arab Americans in the 14 years since 9/11. 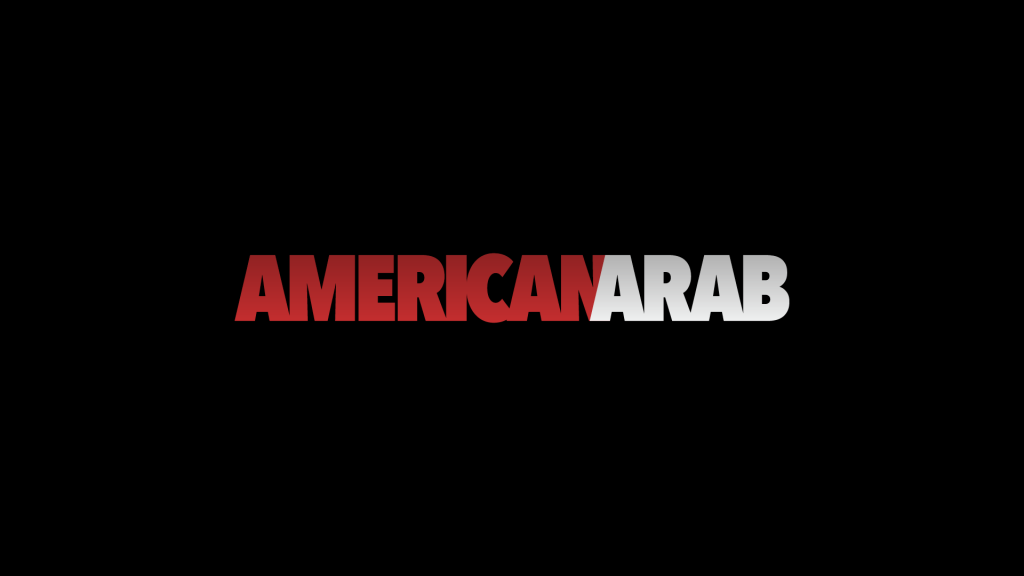