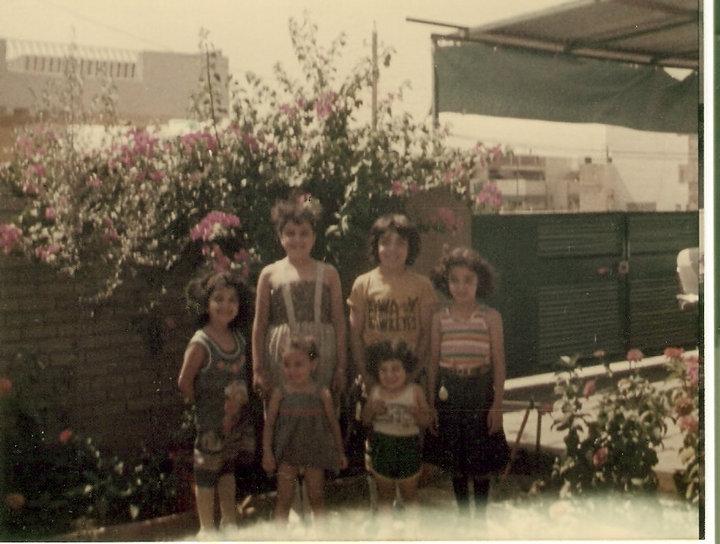 The Center for Asian-American Media (CAAM) has awarded a grant of $20,000 to American Arab, directed by Kartemquin’s Diversity Fellow Usama Alshaibi. The film, a frank conversation about the identity of, and perceptions about, Arab-Americans in the years after 9/11, is going to be a 2013 release.

Usama has been working on the film since 2009, during which time he has also released a fiction film, become a father, and relocated to Boulder, Colorado to pursue an MFA in Film studies (read his “Forced Artist Statement”). On learning of the CAAM grant, Usama stated: “I’m very happy that CAAM is supporting us! We need the funds to finally finish the film and the grant from CAAM came at the right time. We are honored that they are behind us. We will be using the money to complete post-production. We will also be launching a crowd-sourcing online fundraiser to help with additional funds for outreach and distribution soon.”

You can follow news on the film on Facebook, and donate to help Usama complete the film.