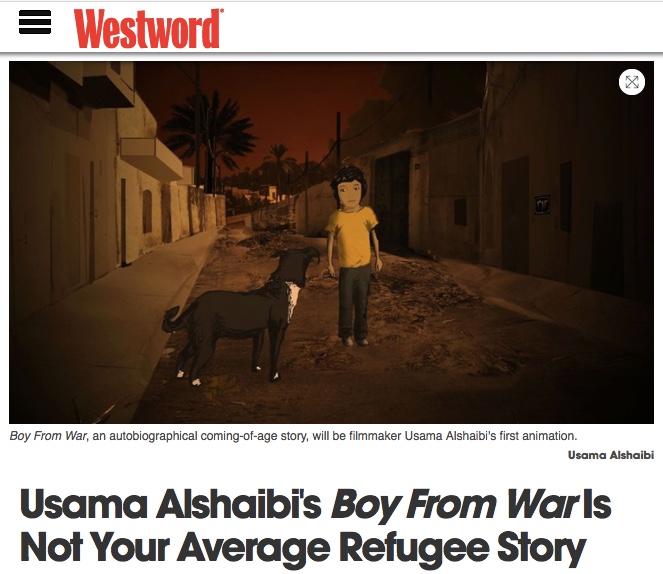 Usama Alshaibi doesn’t think of himself as a model refugee-turned-citizen. He’s neither a poster-child immigrant that Democratic strategists could parade around as a shining example of what happens when the United States opens its arms to Arabs, nor the bomb-wielding anti-American terrorist that President Donald Trump would have us believe immigrants from Iraq must be.

He didn’t join the military or die fighting for the United States in its war that destroyed his home country of Iraq. He was an average student. He experimented with sex and LSD. He found himself in the punk-rock scene of the ’80s. He drew inspiration from the Beats. Kids teased him because of his name and ridiculed him as a foreigner; when he visited his family in Iraq, he was viewed as an outsider American — a misfit. Negotiating sexual liberation, drugs, punk and Islam hasn’t been exactly easy for him, or something he’s been inclined to talk about in the context of his Arab-American identity.