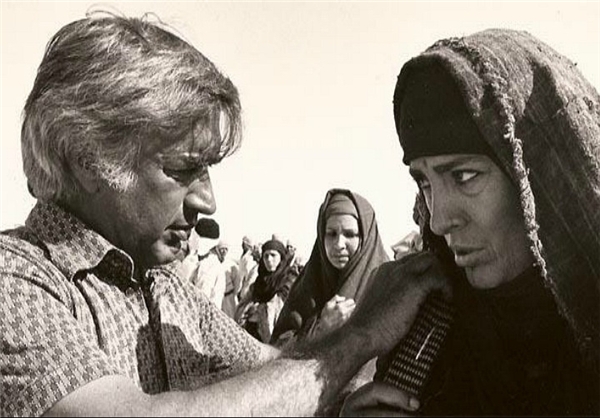 Islam, Syria, Halloween and terrorism. I bring this up to talk about one of my filmmaker heros. Moustapha Akkad. He is the producer behind the Halloween films and franchise. Born in Aleppo Syria, he was accepted to study at UCLA in California. Before he left his father gave him a Quran and $200 and said this is all you need to make it.

He went on to direct one of the greatest films ever made about the rise of Islam called The Message (1976). It starred Anthony Quinn and was shot in both Arabic and English at the same time using different actors. The film was nominated for an Oscar for best original score but lost to Star Wars. Anybody that has grown up in the Muslim world has probably seen The Message. It’s played every year in parts of the Middle East and the film has educated millions of non-Muslims about the story of Muhammad and the early years of Islam. It’s a beautiful film and even has a mention of my family name: Al Shaibi, who were the pagan gatekeepers of the Ka’aba.

This man who elevated the story of Islam for the world to see was killed by a Muslim terrorist when he was in Amman, Jordan celebrating his daughter’s Rima’s wedding in 2005. A female suicide bomber blew herself up and Moustapha Akkad and his daughter were both killed.

So when you watch the original Halloween film, or if you have a chance go see The Message, think about this man from Syria who came over to America to show us something new.