Sometimes when you make a documentary you want to say many things at once. The work is pivotal to the moment we are in. The war in Iraq was getting bloodier and we had no clear end in site with the United States involvement. Americans barely heard any voices from Iraq. I knew I had to show this film. When we had our world premiere in Chicago we had a 92 minute cut of the film. When we broadcast Nice Bombs on the Sundance Channel I cut it to 76 minutes and declared it done. But after some years, I missed some voices, and I knew that there were scenes of normal life that were important.

So after struggling with the edit for almost ten years I present the final and completed version at 88 minutes. Only $2 to stream or $10 to buy. This is very much a personal– almost point of view entrance– into Baghdad during the war in early 2004. 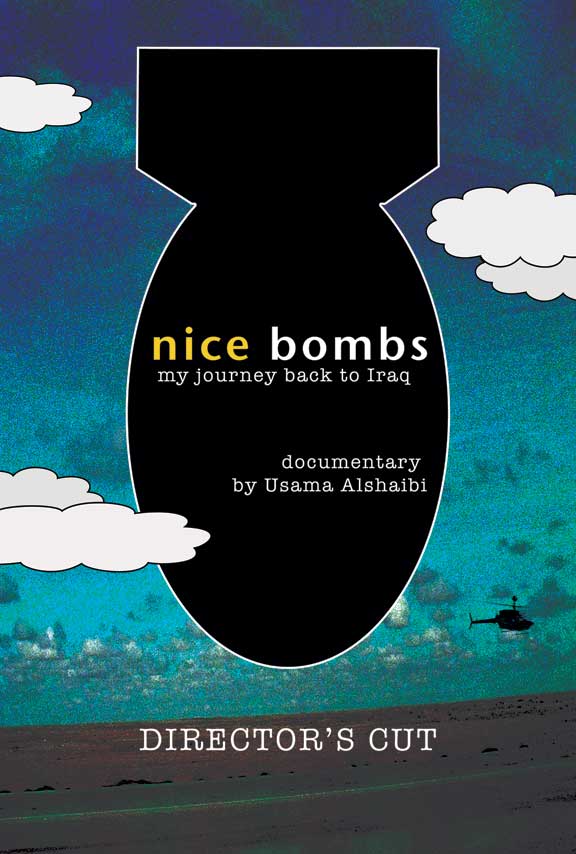