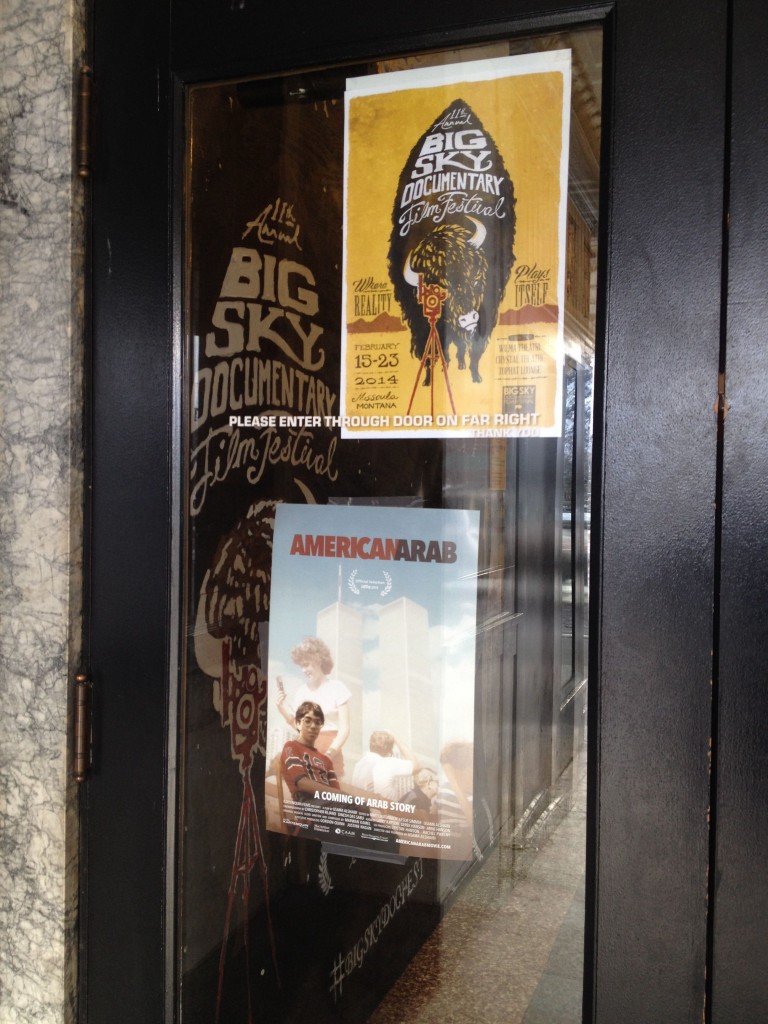 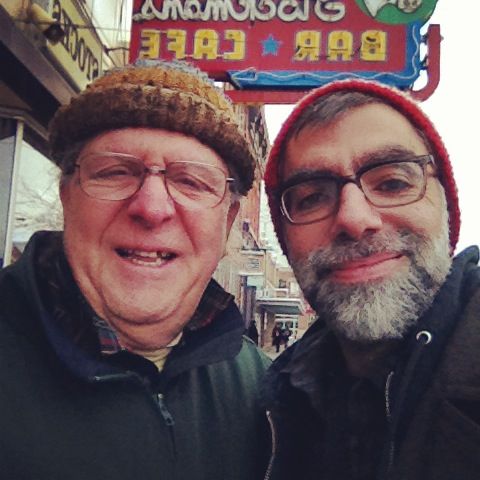 This is a Ray Risho. His daughter invited me over to have breakfast before my big screening this morning. Ray I found out, is from Damascus. He is Assyrian and almost moved to Baghdad in the 1970’s. He showed me old photos of his family when they lived in the Middle East. I also met their neighbor, a woman who revealed that she was half Syrian. The turn out at the Big Sky Documentary Film Festival for American Arab was great. My screening looked lovely in the old Wilma theater and the audience applauded when it was over. The question and answer session was also very interesting and bonding. Missoula, I love you, you are treating me like a king. 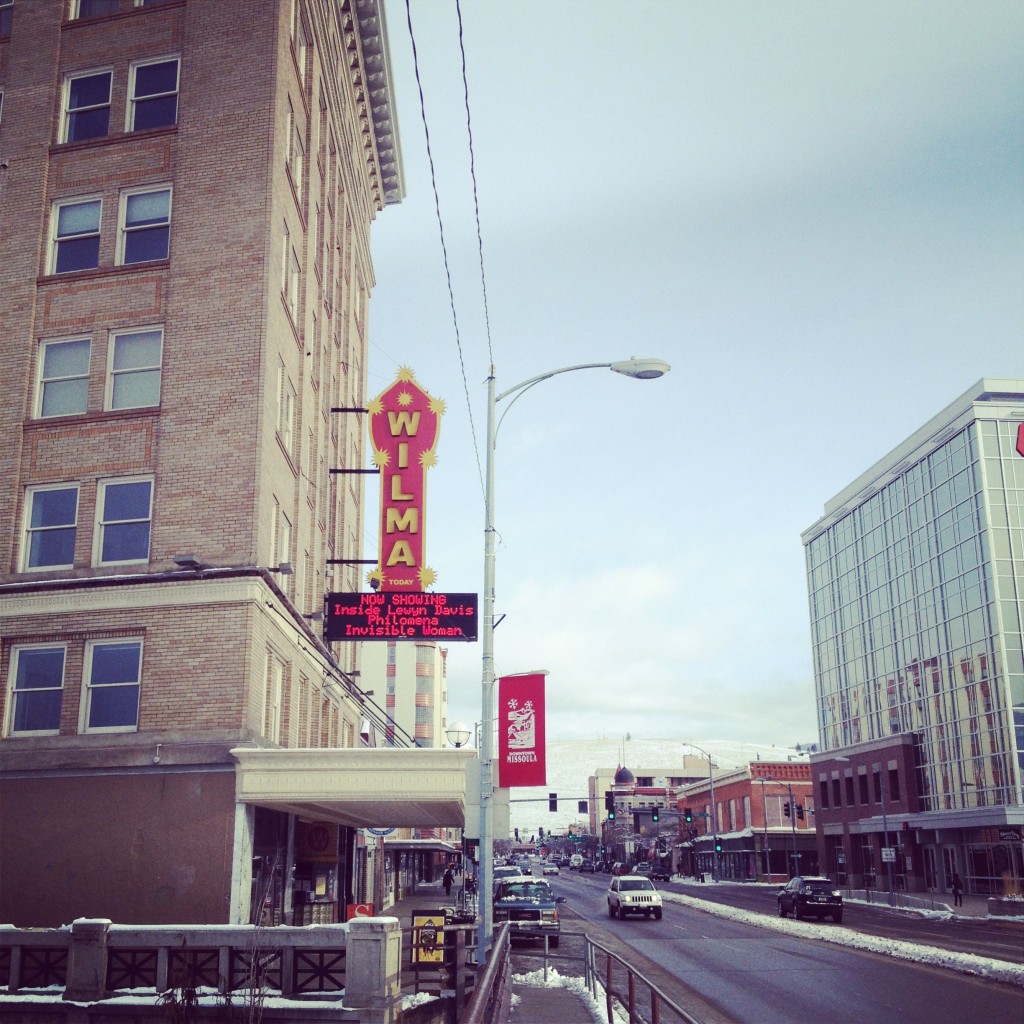 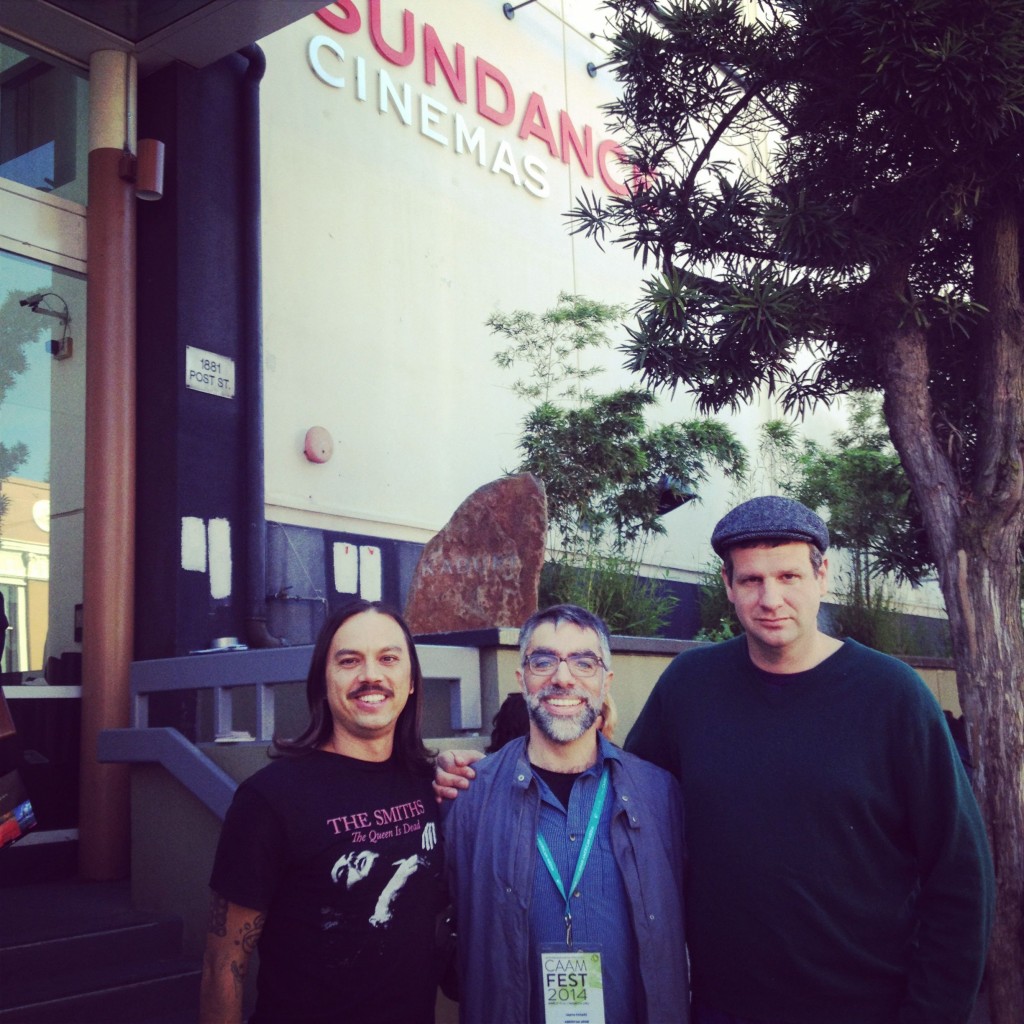 Buddies from my Iowa City days. Allen and Chris come out to my San Francisco premiere of American Arab at CAAMfest. 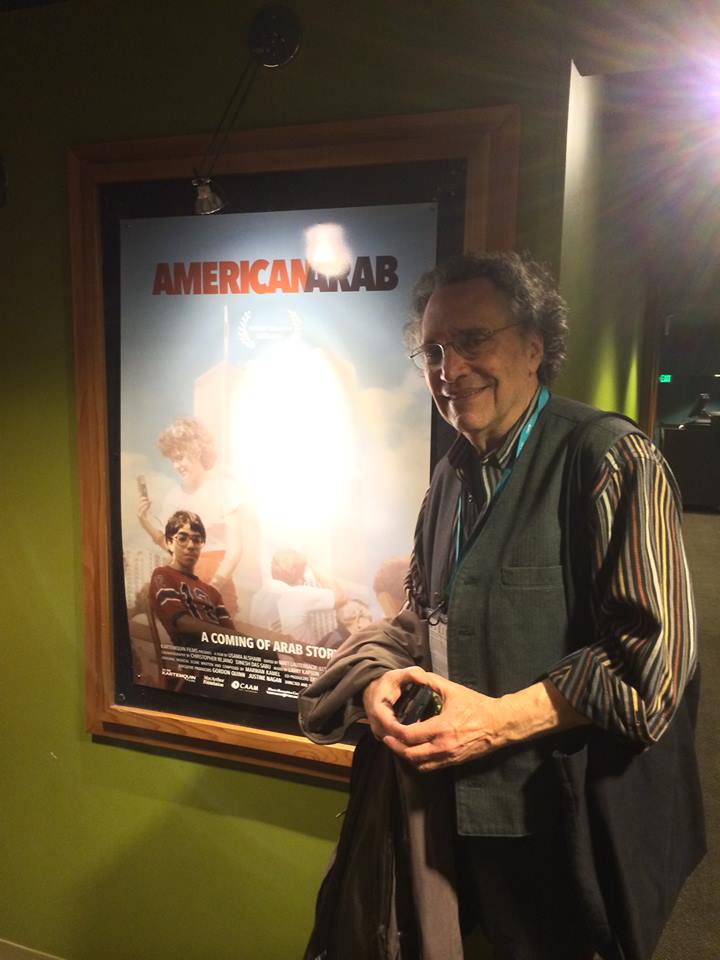 My Executive Producer Gordon Quinn at our east coast premiere.