We have been very busy finishing up the new documentary American Arab. I traveled to Chicago for two weeks to complete picture lock with my editor Matt Lauterbach and started working on the sound mix with Nick Borste. We have a new powerful soundtrack from Marwan Kamel (who is also featured in the doc). Stay tuned for more announcements by joining our facebook page. 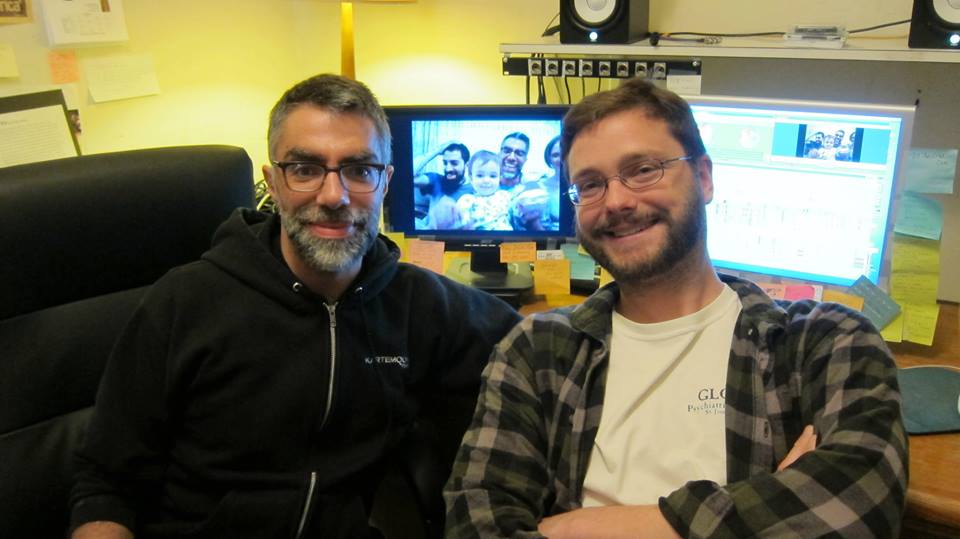 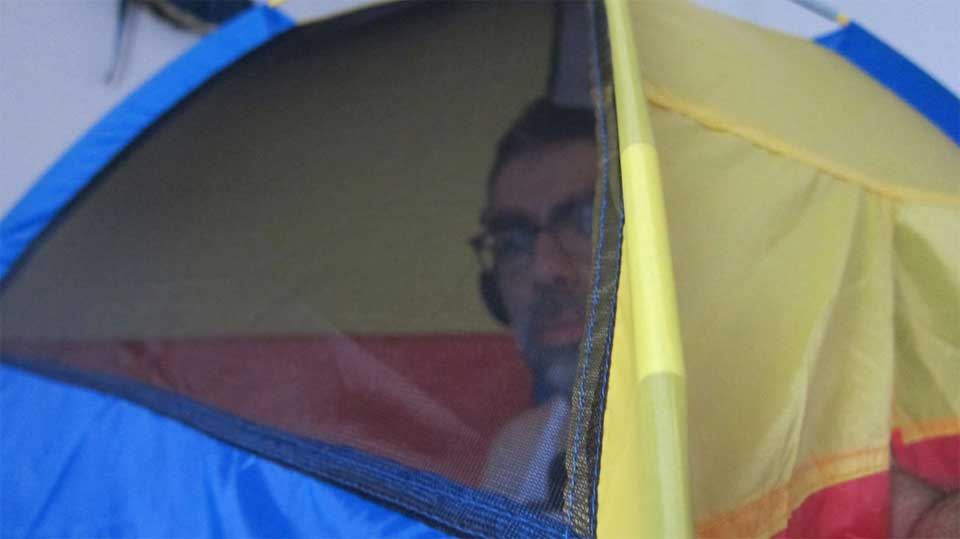