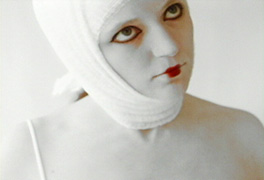 Professor Alejandra Diaz will be screening an excerpt from Convulsion Expulsion on March 22 in Mexico City. This is a film my wife Kristie and I made back in 2004– I wrote about it my blog here.  This is for a media show that Alejandra is putting together and she is especially interested in our film, as she puts it in her own words:

“We consider [Convulsion Expulsion] very important as part of the formation of students and our work as researchers.  I met the short film during my  doctoral research. My thesis and forthcoming book deals with the issue of the wounded and transgressed body  as post-pornographic representational strategy. I have devoted a section of my work on the text within a chapter called ” Of the explicit sex of porn to the explicit body of post-pornography “, this is a literal recovery of a text called “Explicit Body: anatomy of abjection” by Fabián Giménez Gatto, the section where I regained your work is called “Analogies of ejaculation,” how you see, I’ve been very interested and I’ve been recovering from your work, I want to extend my investigation and theoric reflection and recovered a lot of things from Kristie, I need too talk about a new conception of feminity.” 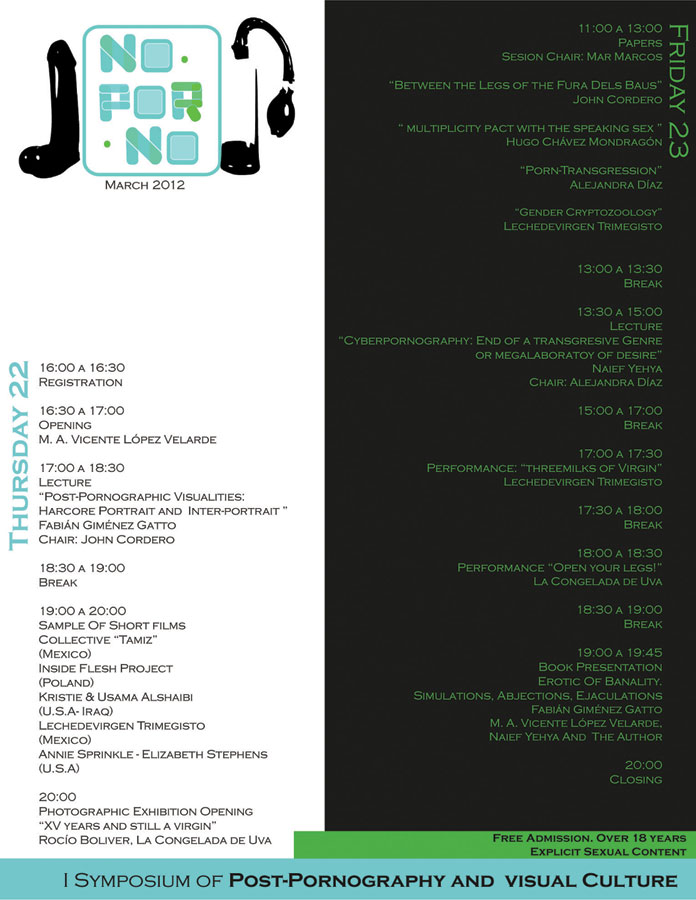