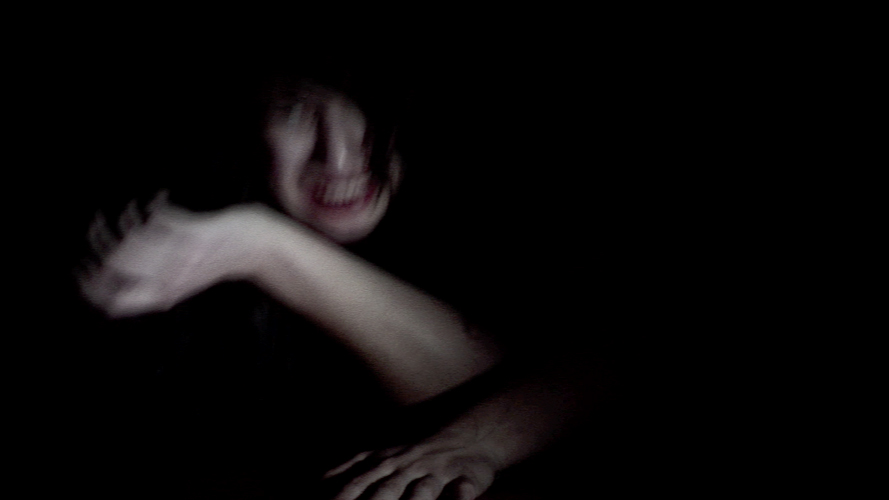 Hosted at the Minneapolis College of Art and Design on December 2-4, the Minneapolis Underground Film Festival utilizes state of the art screening facilities and multiple auditoriums to showcase  underground cinema’s most provocative and original work.

“Profane is an extraordinary visionary work from an accomplished filmmaker who is clearly now at the top of his game.” -BadLit.com