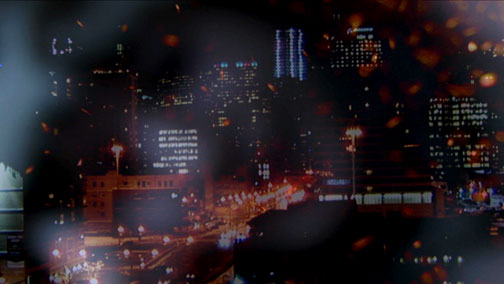 PROFANE is a moody and darkly humorous feature about the young Muslim Pro Domina Muna in the midst of a spiritual crisis. It explores the idea of submission from a religious, psychological and sexual perspective. It is also a horror film about possession by a jinn. Jinns are the Islamic equivalent of demons. Muna also struggles to understand the culture and religion from which she has been alienated. Torn between ecstasy and submission, she takes an unorthodox path to enlightenment. 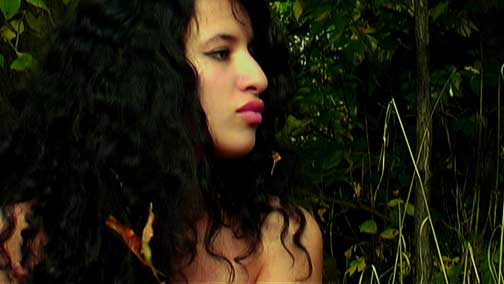