We follow the vicissitudes of a boy traveling in Southeast Asia, probably in Thailand, who dreams of sexual encounters with fetish practices such as the suffocation of the occasional partner. After an encounter with a white prostitute, she ends up getting infected and then starts bleeding and losing pieces of penis. Then begins a journey halfway between spiritual research, the obsession with new sexual emotions, with always alive the desire to stifle the prostitute on duty, and finally in unhealthy desire of emasculation …… 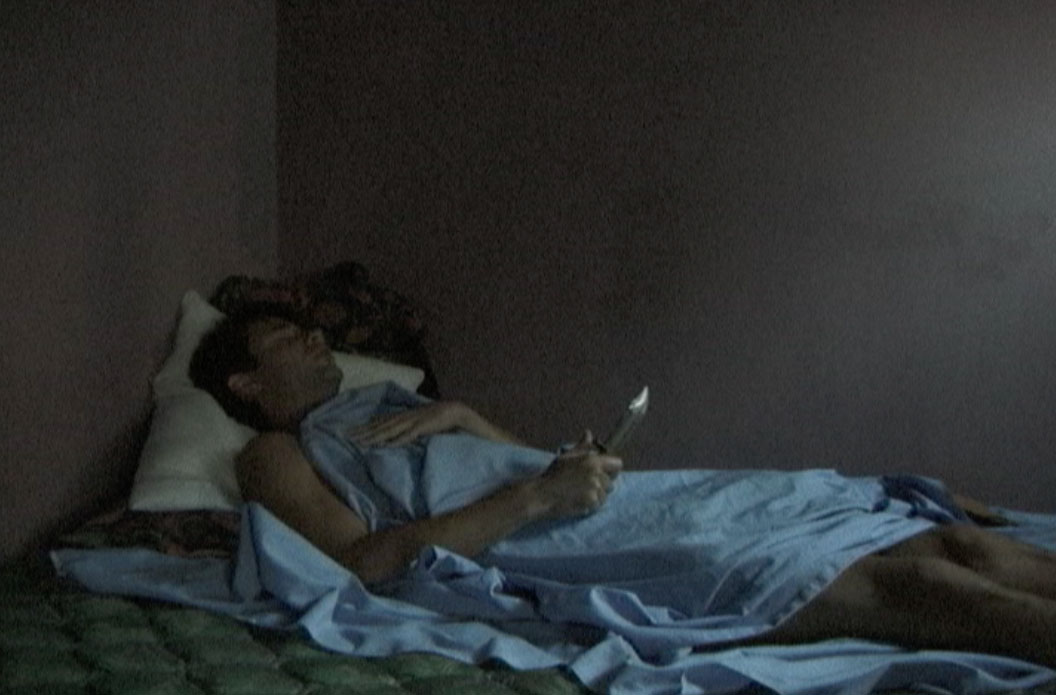 Experimental work at the highest levels, where the director absorbs and draws heavily from places full of colors and costumes Thai, Vietnamese and Southeast Asia in general, including rituals and animal sacrifices, jungle and powerful vegetation, transsexuals and phosphorescent prostitutes, shady European characters and ambiguous female figures. Nothing is fully illustrated and violence is never shown completely, always braked and confused, like the mind of its protagonist, suffering from a repressed desire for gratuitous violence against women, lost in a delirious limbo. The finale does not illuminate the dark sides of this experimental film, leaving doubts about what is real and what has only been dreamed of. An alienating and magnetic work, perhaps too hermetic, where the unmistakable style of the Iraqi director will end up dragging us along, together with his little limpid protagonist, in a world without certain references and mental and physical agonies, daughters of the sexual fears of our unhappy age!