A lot of what Alshaibi said in the film resonated with me as an Arab-American. He spoke about watching movies as a child that grossly misrepresented Arabs as mindless and sex-starved, and seeing violent Arabs come at Michael J. Fox’s character in the film Back to the Future. Many times, I was fed the same narratives as a student. In my Advanced Placement World History class, we were shown the film Not Without My Daughter, which was full of bigoted depictions of Muslims and Iranians in post-revolution Iran. It was cringe-worthy to sit through and to this day, the movie continues to remind me of how others may perceive me as an American Muslim: a threat.
(read more) 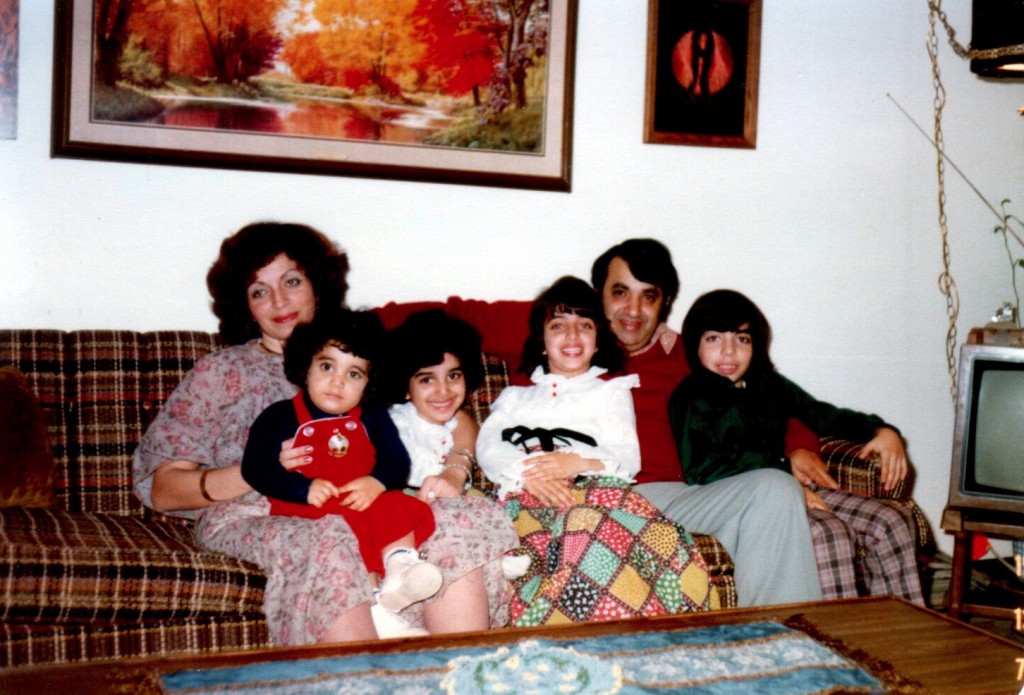