Disarmingly casual, seemingly artless “personal diary” docu “Nice Bombs” makes decidedly sophisticated use of home-movie aesthetics in its exploration of Iraq at the onset of the American Occupation as Baghdad-born, experimental filmmaker Usama Alshaibi, accompanied by his Kansas-bred blond wife and his estranged father, returns to the country and the extended family he hasn’t seen for 24 years. Opening July 11 at Gotham’s Pioneer Two-Boots, thoroughly engaging docu, exec produced by Studs Terkel, inserts snapshots of an unfamiliar country in violent transition within the entirely recognizable context of a normal, if long-delayed visit home. 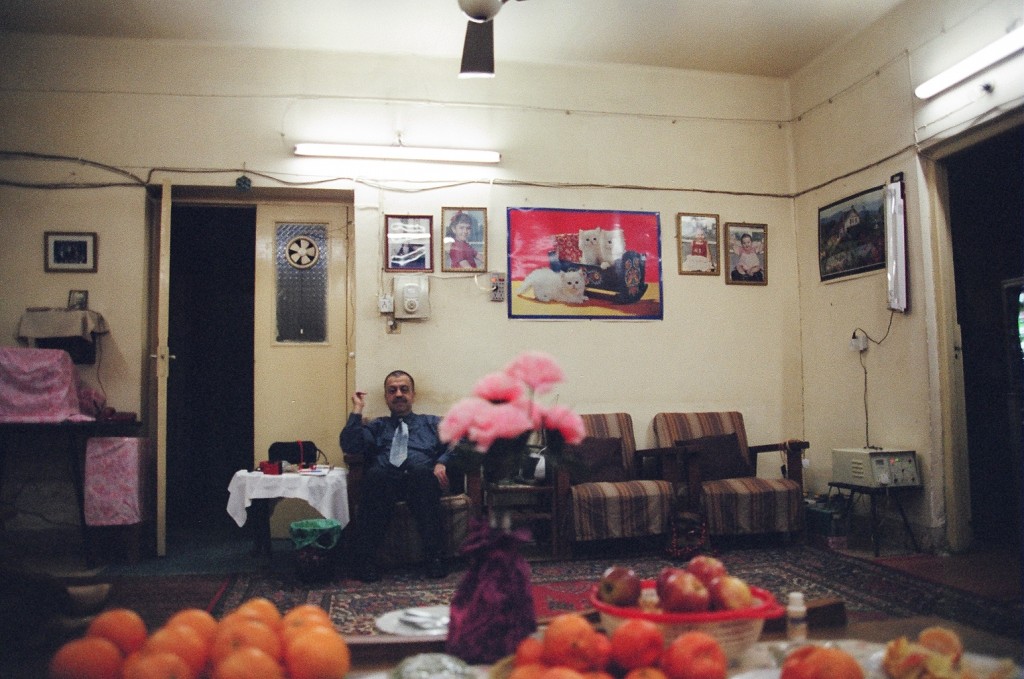 Docu offers a uniquely time-layered vision of the war: Shot in January of 2004 when the ramifications of the American-led intrusion were as yet ambiguous, the film was edited, with an audio coda, two long years later. Unlike later-shot docus — such “Postcards From Tora Bora” — which stress a country utterly unrecognizable to the returnee, Alshaibi comes back to a still functional everyday reality unknowingly teetering on the brink of extinction. He resorts to few “artfully” composed shots of in-your-face signs of occupation, instead allowing small erosions of normality to build up through time. Alshaibi’s warmly welcoming relatives talk to him about the fall of Saddam and about the American occupation without hesitation or fear. This highly educated, cosmopolitan family often speaks English, maybe for the sake of Alshaibi’s rusty Arabic or to include his spouse/producer Kristie in the conversation, or perhaps in recognition of the camera’s ongoing recording. These dialogues appear casual, even desultory, arising organically rather than seeming imposed from without. 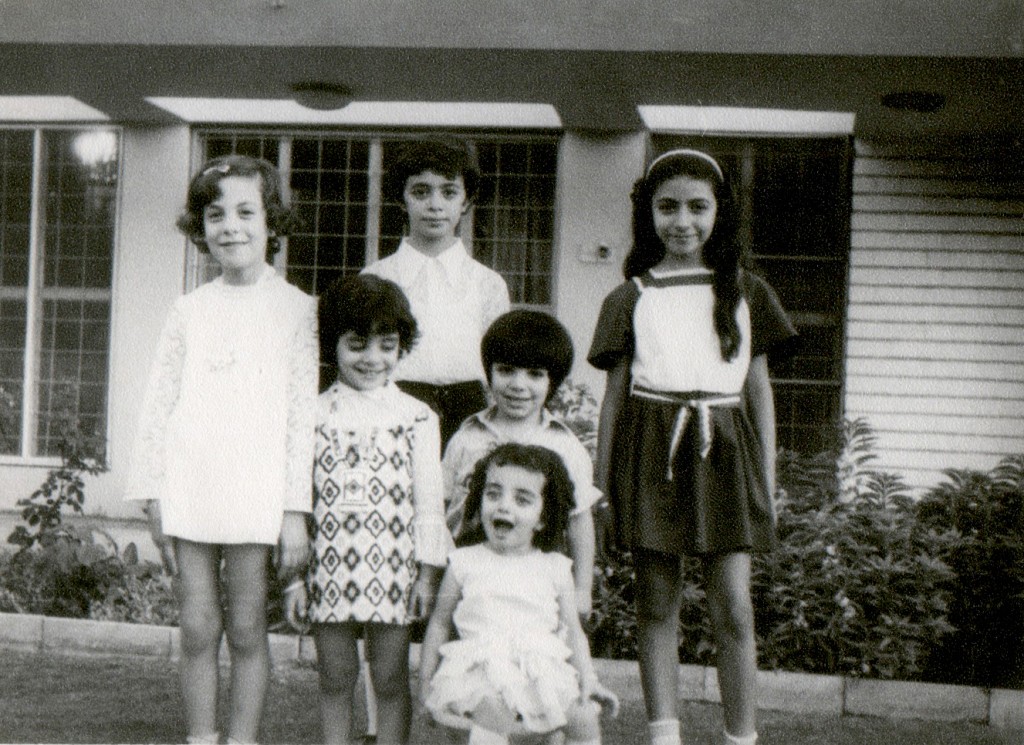 Even when questioning miscellaneous children, passersby and occasional American soldiers, Alshaibi never assumes the guise of investigative journalist. Instead, such explorations seldom stray from coming home and getting caught up on local events conversations. Alshaibi and Kristie’s self-designated driver and guide is his cousin Tareef (faded home-movie clips of the boys happily roughhousing together attest to their childhood closeness), whom Allshaibi casts as his alternate self, growing up in the parallel universe of Iraq. Tareef’s acerbic grasp of the situation never masks his real concern as Alshaibi, wielding his and Kristie’s American citizenship, attempts to penetrate the closely-guarded “green zone.” Alshaibi alternates deftly-edited shots of the streets of Baghdad, lined with tanks and filled with an almost palpable tension, with grainy close-up nighttime exchanges with his wife in the intimacy of their bedroom. Both marvel at the ability of Iraqis to adapt to sudden rifle fire, midnight explosions, and what a relative casually refers to as “nice bombs.” At first the danger is a matter of wonder, mixed with a touch of trepidation. By the end of a mere two-week stay, though, the visitors show definite signs of wear and tear. The intrepid Kristie, who earlier exclaimed over the greater warmth and civility of Iraqis as compared to Americans, is sick in bed huddled under the covers and moaning to go home, the very image of a vacation gone sour. A phone call to Tareef two years later gives voice to despair and to the reluctant conclusion that the only way out of the American-triggered morass might be the emergence of a strong-arm dictator. Somebody like Saddam.