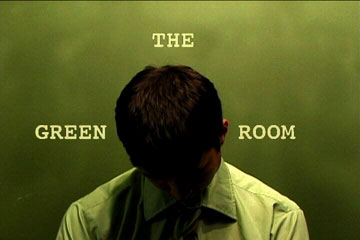 In the green room a couple waits, anticipating their own performance. 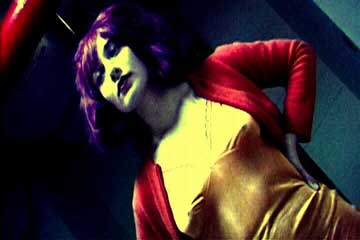 “Usama Alshaibi’s The Green Room opens with a man and woman being aggressively interrogated by the filmmaker about their sexual frustrations before it comes unhinged with manic editing and glancingly hardcore shots of a couple employing a strap-on to break out of their dull bedroom routine.”
-Paul Malcolm, LA Weekly, Dec 7-13, 2001)