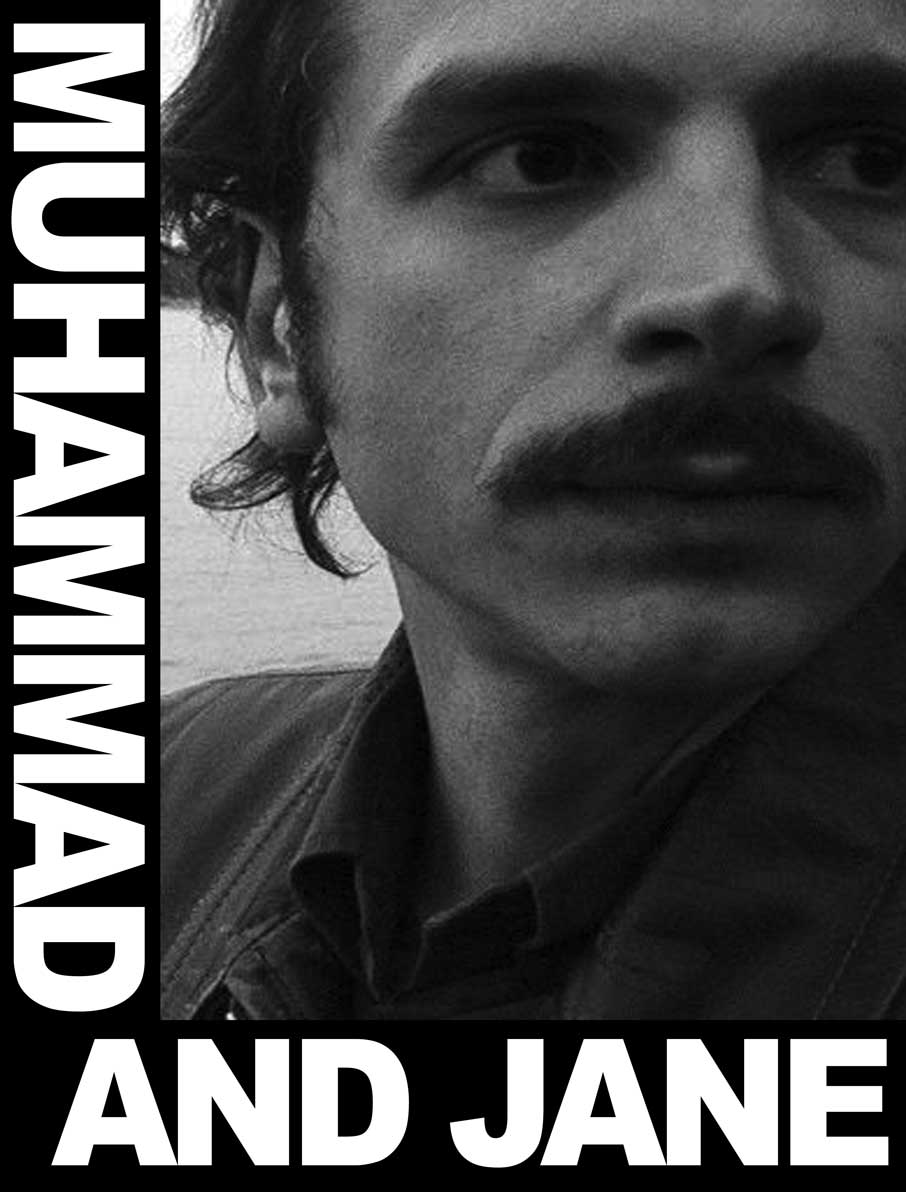 “There’s nothing like a good dose of paranoia to feed the senses, according to Chicago filmmaker Usama Alshaibi. His film Muhammad and Jane  is a black-and-white tale about an Iraqi-Polish man, Muhammad (Piotr Tokarski), attempting to return to the United States with a few illegal passports under his belt. Once he gets past airport security, albeit in a sweat-induced state, he is increasingly dogged by claustrophobic fear in his quest for a place to stay. He finds it and subsequently meets Jane Doe (Melina Paez), a girl running through the alley and mutually haunted by some unimaginable force. She and Muhammed instantly click; the only catch to their bliss is that which Jane is running from, dealing with dead bodies and a good deal of suspicion.

Because this film is set just prior to the time when the United States invaded Iraq in early 2003, one could surmise that Jane represents the U.S. as she is hunted by her own intentions, with Muhammad becoming her unknowing counterpart. Their relationship foreshadows a different match destined to be made in real life, although not one nearly as happy as theirs, and raises an interesting point as far as speculating how the relationship between the U.S and Iraq will develop over the coming years.

Alshaibi has the unique ability to creatively tap into current events with a fresh and involved eye. Muhammad and Jane takes an experimental form, informed with a narrative storyline and envisioned with the hand-held and unforgiving, observational quality of a documentary. Its scenes consistently demand interplay between these elements and Muhammed’s state of mind, which implores for him to always look over his shoulder, and benefits from fantastic performances by Tokarski and Paez. ” – Erin Anadkat, MICRO-FILM Magazine #7

“A laconic drifter (Piotr Tokarski) born in Iraq returns to Chicago to straighten out his U.S. immigration status, and though a friend warns him of the prevailing anti-Muslim sentiment, he unwisely hooks up with a desultory woman (Melina Paez), accompanies her to a hedonistic party, and attracts the attention of the FBI. Local video maker Usama Alshaibi is the sort of canny visual stylist who can sustain a mood… the handheld videocam, tight close-ups, and disorienting angles create a potent sense of paranoia. The haunting score is by Andy Ortmann and Camilla Ha.” – Chicago Reader (August 28, 2003)