IN SEARCH OF AN INVISIBLE CITY

An Interview with Usama Hameed Alshaibi 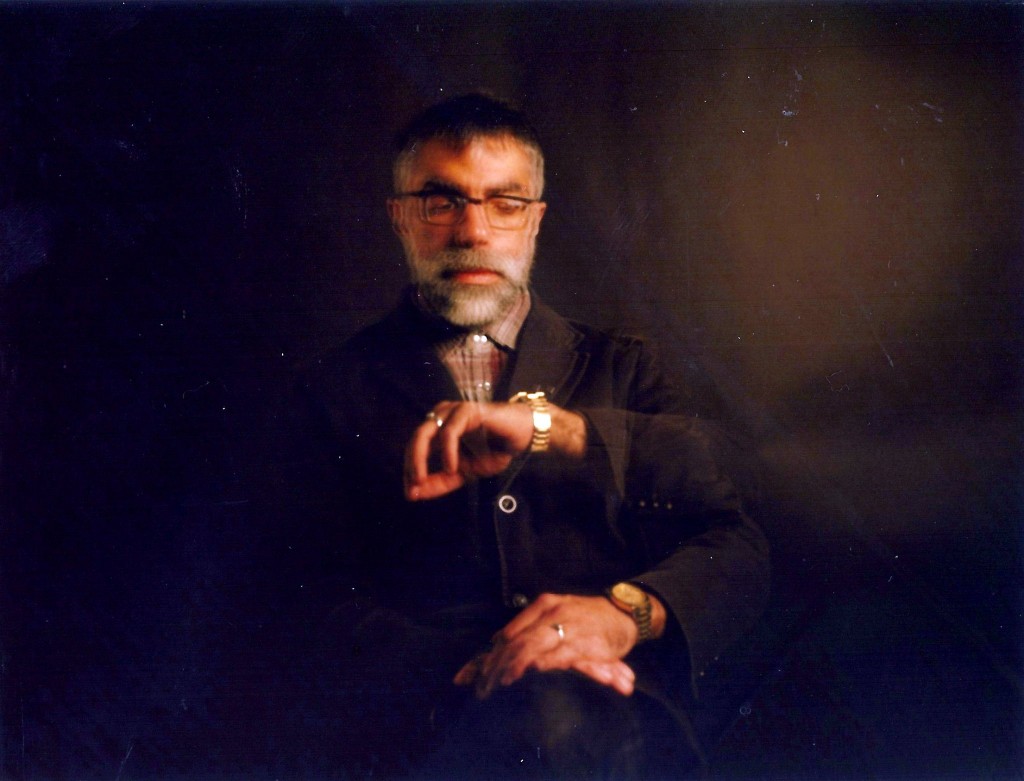 “When I was born there were dead bodies hanging off nooses in the streets of downtown Baghdad.”

So begins the “Forced Artist Statement” of underground filmmaker Usama Alshaibi, whose brilliant new work Baghdad, Iowa depicts a dreamlike search for a liminal, mythical homeland amidst an autobiographical tangle of grief and lust and the director’s divergent roots in the Midwest and the Mideast. Usama has made around 75 films to date, ranging from wild erotic shorts to experimental narratives to the documentaries for which he is perhaps most widely renowned. His work tends to be predicated on the concept of the “other”, the immigrant, the outsider, and how this position relates to fetishization or violence- often utilizing his lived experience as an Arab American; and a singular style bursting with lysergic irreverence as well as a deeply genuine, intimate, vérité.

The stark contrast of these two mentions depicts an irreducible artist. Usama is fascinated with the paradox that occupies the conceptual space between dualities: Iraqi and American, activist and libertine, repulsion and attraction, Eros and Thanatos- dualities which find vibrant concert in his work. By his own estimation, the 2011 experimental narrative Profane is the most complete in this regard: in the film documentary and narrative footage interweave, as do twin itineraries of sexual transgression and religious transcendence.

His widely acclaimed 2006 documentary Nice Bombs details Usama’s 2004 return to Baghdad during of the US invasion with his father and wife. The Alshaibi’s literal home videos in Iraq depict a people not at some ideological remove, but in their living rooms; having dinner, conversations, dances, and voicing everyday concerns; intermittently, impersonally (and sometimes finally) interrupted by “nice bombs”. Even in the context of such political extremes and abstract violence, Alshaibi illuminates how through the concept of home an authentic shared subjectivity emerges that withstands the deterritorializing force of the war machine, even if the structural home may not:

His other homeland, its epicenter somewhere around Iowa City, became the focal point of an amorphous multimedia project that would intermittently obsess Usama after his return to the United States. Amid the grief following his younger brother’s untimely passing from a drug overdose, he began to explore their childhood home in America. Glimpses could be found online of the project, christened Baghdad, Iowa, as it began to coalesce into a film.