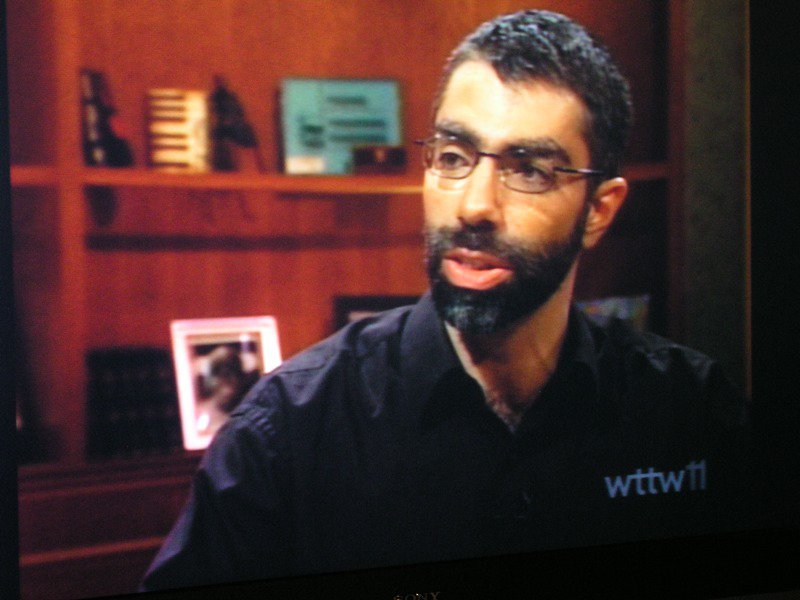 Born in Baghdad, Iraq November 20, 1969.  Currently living in the United States of America.

Chicago-based Iraqi director Usama Alshaibi seems to be one of the most prolific Arab filmmakers in the American independent film scene—and he’s almost certainly the most experimental. Working often in close collaboration with his wife Kristie, Alshaibi has jump-started the canon of what we might term transgressive Arab-American film. -Dangerous Minds.