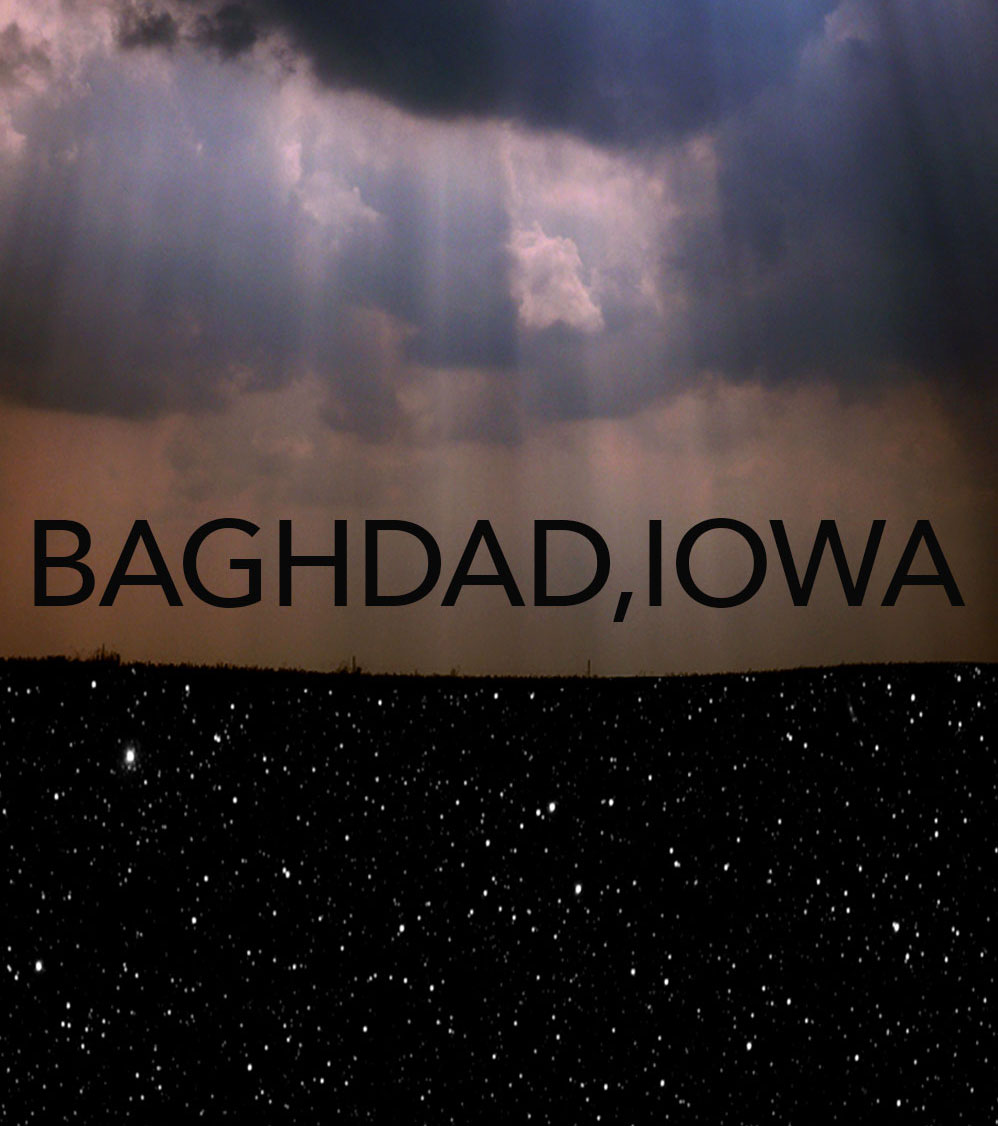 This liminal landscape, artificial yet grounded in a personal cultural mash-up of memory and pain, is seen through the camera, or the windshield as screen, as an attempt to reach a border between the seen and unseen. It is the mask, the shadow and the night stars that sing the sorrow song of death. The traveler is you and the voice you hear is your own. You might be dreaming, so don’t wake up until you arrive in Baghdad, Iowa. 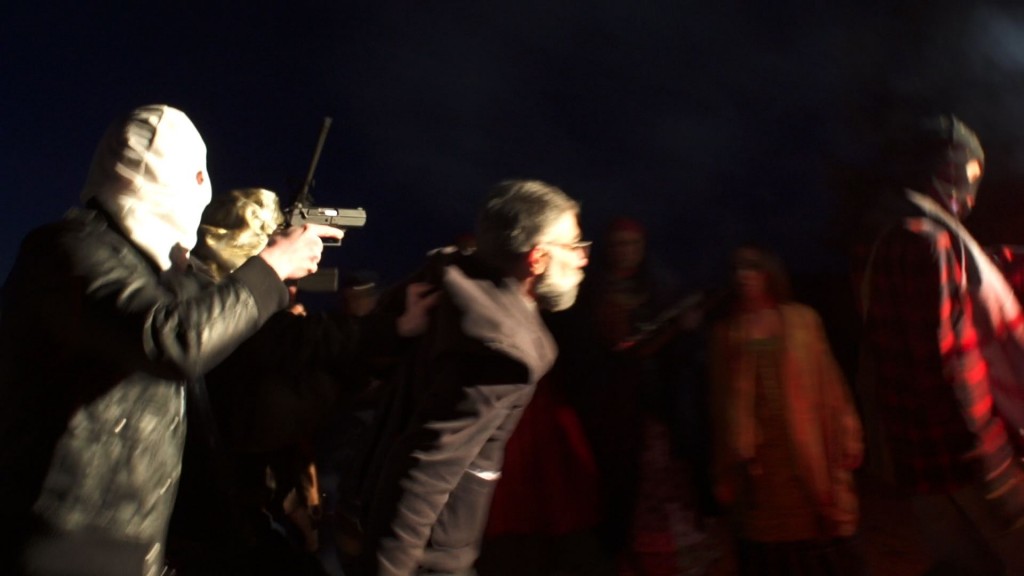 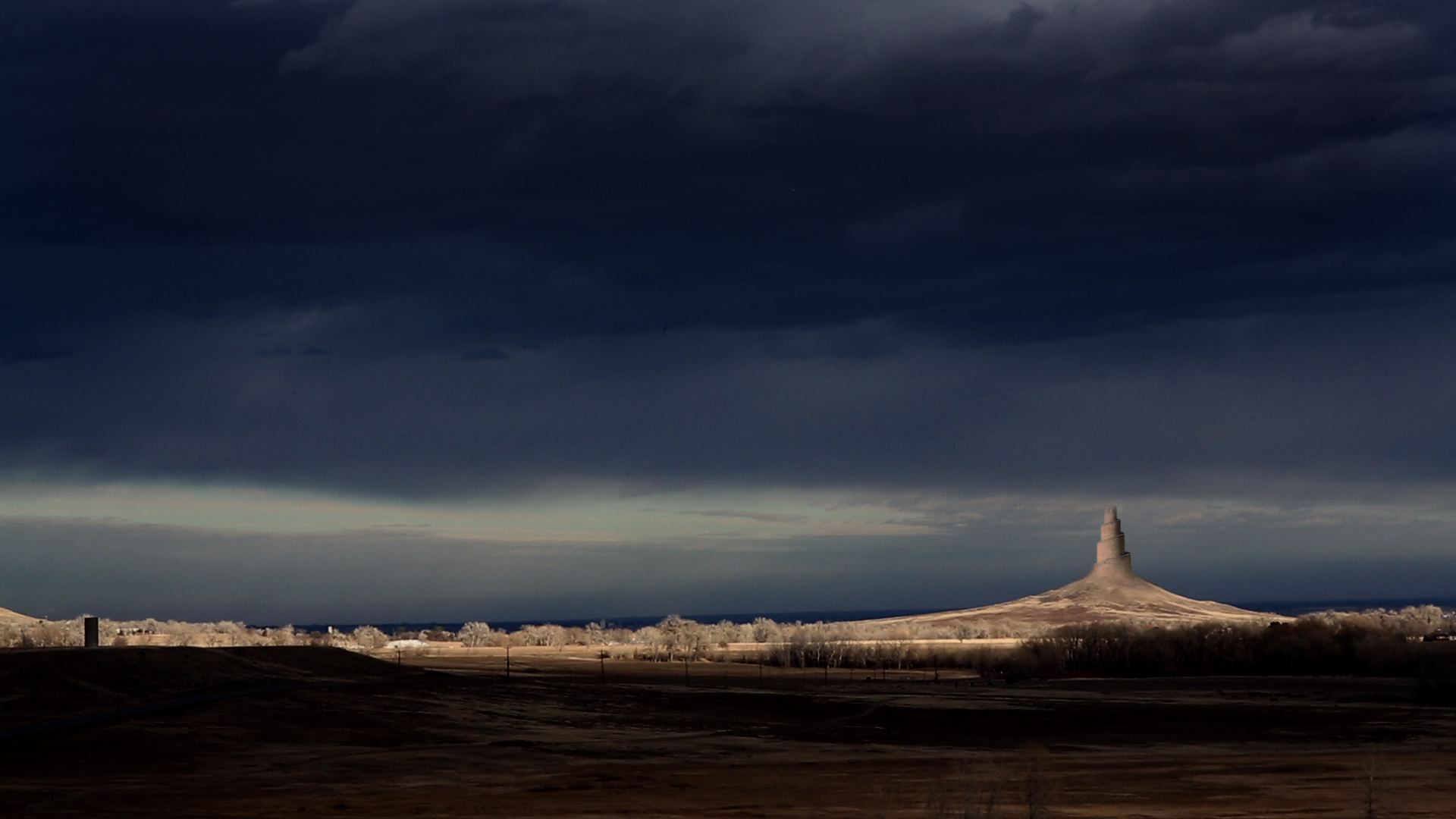 Music by Azita Youssefi and City of Djinn