“Is terrorism inside all of us? A paradox of fear and awareness… and through that a kind of relief. “-Usama Alshaibi 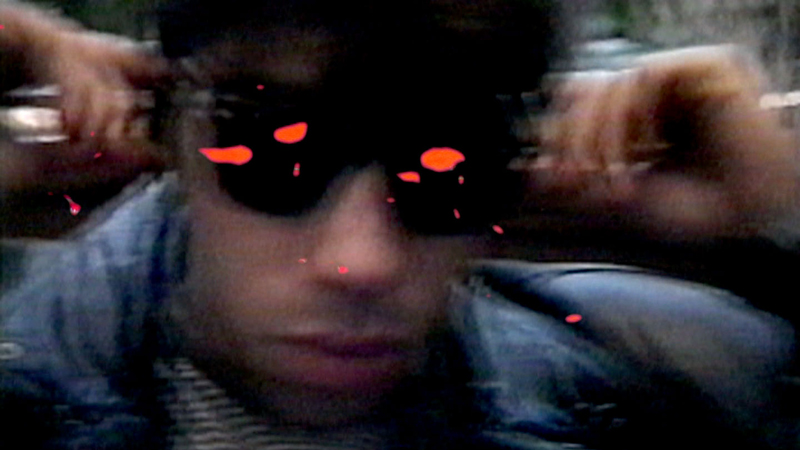