Watch my short film The Flowering. Shot on Super 8mm film and a little bit of analog video. This film just premiered at the 25th Chicago Underground Film Festival.

Strepsata and I discuss the many issues with cultural appropriation. Is it ever okay to take from another culture that is not yours? We examine many examples like bellydancing, musician MIA, and movies such as The Party and Disco Dancer.

Author and journalist Porochista Khakpour supports Boy from War and you should too.

Gordon Quinn, founder of Kartemquin Films (Hoop Dreams), discusses Boy from War and the importance of this kind of work.

Alex Cox directed one of the greatest American cult films called Repo Man. It had a huge influence on me as a teenager growing up in Iowa City. Alex Cox supports my new film Boy from War.

There was nothing like his film at the time—  it was the notion, this sense that there was this bullshit world out there created by Reagan and his repressed and do-goody just say no to everything ideology of the 80s. We loathed Reagan and punk was an expression of defiance against the status quo. Everything that is wrong with the film … Read the rest 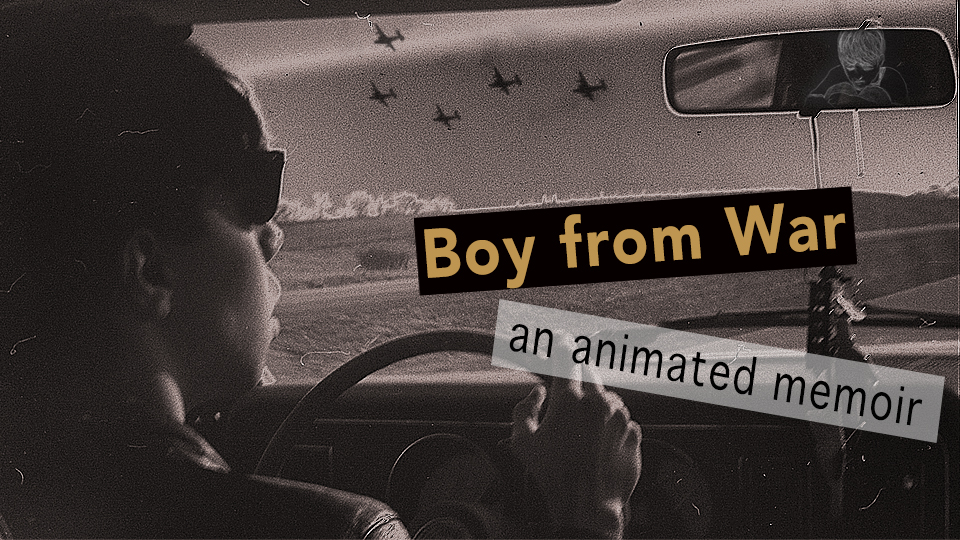 I want to tell you a story. When I was ten years old I was living in Basra, Iraq and war just broke out with Iran. I had already spent five years living in Iowa City and was adjusting to my new life in my birthplace. I also had a dog named Snoopy. Almost every night my family and I would hear the war sirens and the bombings would start. It would shake the ground and we would often take cover in our bathroom. I was deeply traumatized by the bombings and it’s something I never really recovered … Read the rest 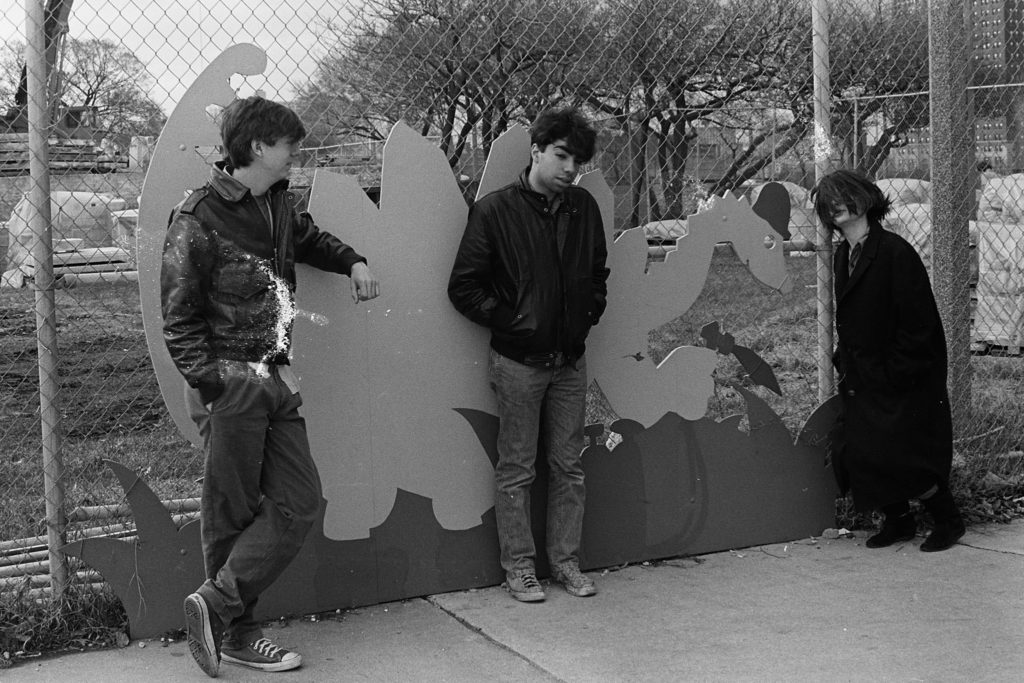 Teenage weirdos, around 1987. My buddies Will and Angie and I’m in the middle. Our friend Christa Kriesel took the photo. 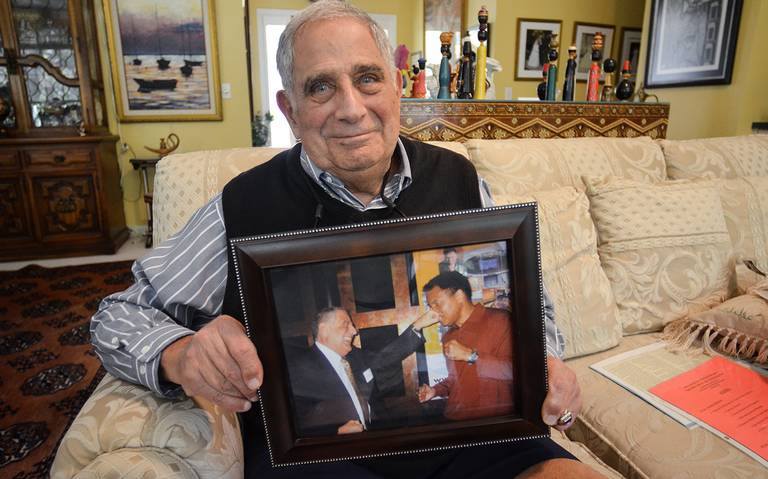 Part of his biography from Aljazeera: Born in Pennsylvania in 1935 to Lebanese immigrants, Shaheen obtained a PhD at the University of Missouri and … Read the rest